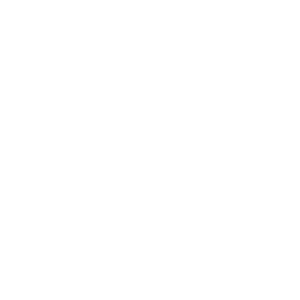 Cinema Lliure a la Platja is a free taster of independent cinema that takes place on summer nights on various beaches along the Catalan coast.

On summer nights, enjoy
great films at the beach

when the sun goes down | beaches along the Catalan coast

Cinema Lliure a la Platja is a free taster of independent cinema that takes place on summer nights on various beaches along the Catalan coast. Over the past nine years, it has been held in Barcelona, ​​Badalona, ​​El Prat, Mataró, Palamós and Tossa de Mar. Feature films from here and abroad are selected for both adult and family audiences to enjoy from various film festivals. Directors, actors and actresses are also invited to offer an intimate and enriching cultural experience.

The feature film is always preceded by a short film from the FILMETS festival. What’s more, Cinema Lliure a la Platja opens their New Talent call eavery year so film schools from across Catalonia can show short films directed by their students. The winner is shown before one of the featuare films.

Cinema Lliure a la Platja supports sustainable cinema. For this reason, we promote the use of public transport and bicycle and endeavour to reduce the use of paper as much as possible in our media communication, among other initiatives.

We are waiting for you in the summer of 2021 to enjoy once more the good movies of summer nights! 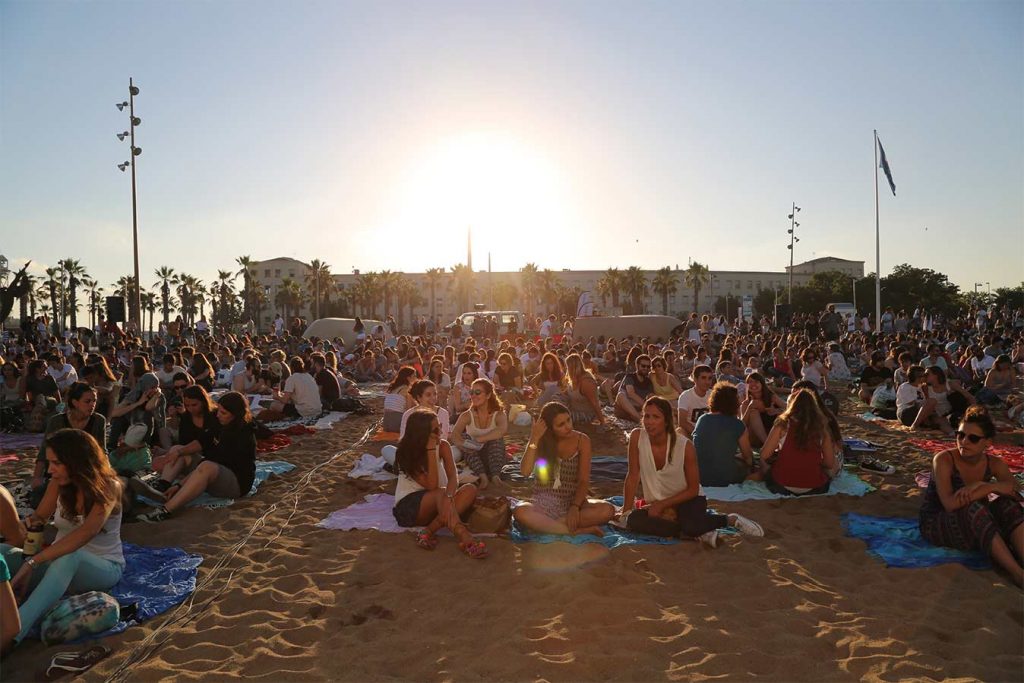 Cinema Lliure a la Platja has recovered some films from previous editions through Filmin.

If you missed out, rediscover now in the collection. 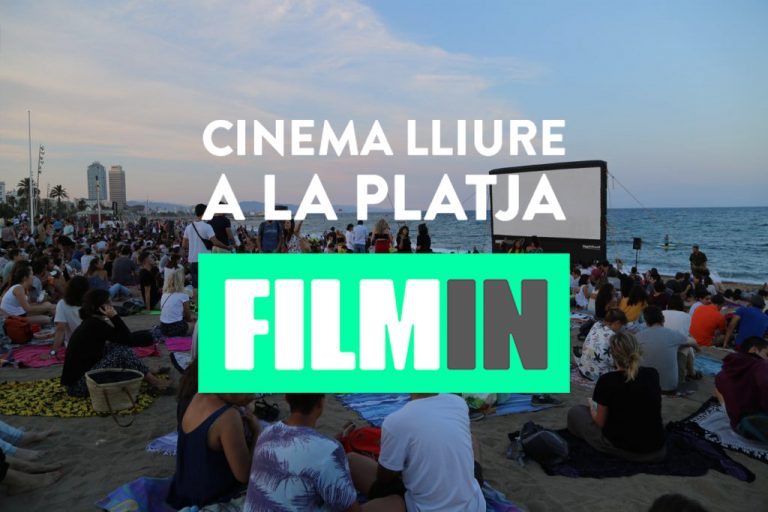 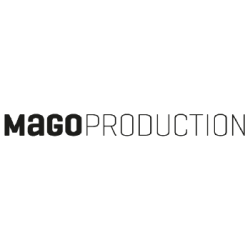 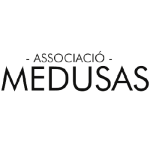 All our sponsors and collaborators 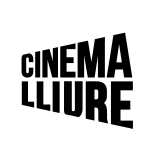